This is mainly for the Sonic (and tails) dolls on my main blog site.  I get SO many questions about the foot portion of the pattern,  I thought I would make a better attempt at explaining it.   I apologize for the photos,  as I've said before, I'm really not a photographer but I hope they will at least be good enough to aid you in understanding the instructions.  :D

The pattern for the 'foot' is: 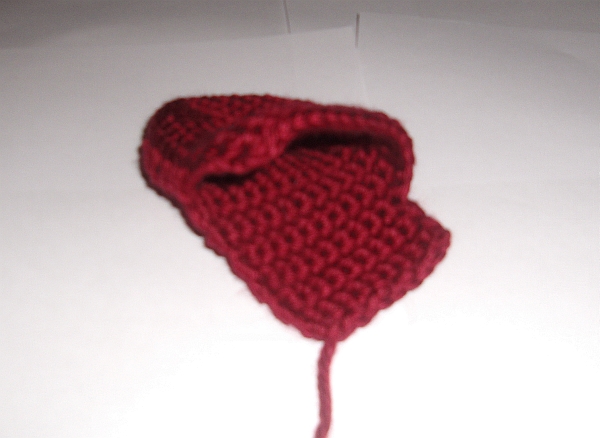 There is the 'toe' section,  with a flap on the open end.

Fold that flap over to meet the other side of the work (sort of like a door).  Meet the two top edges together : 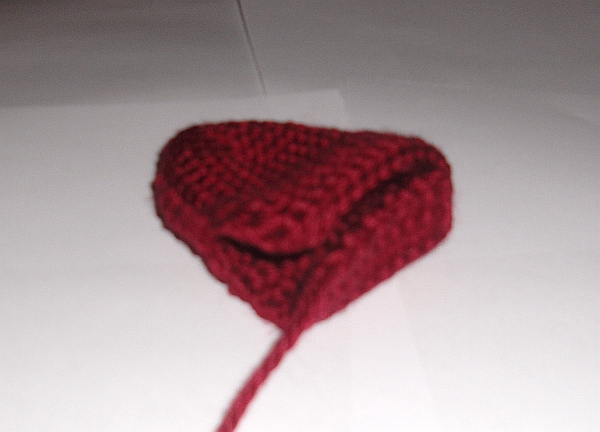 Using the tail you left and a tapestry needle,  whipstitch the sides together  (leave the opening at the 'top'. 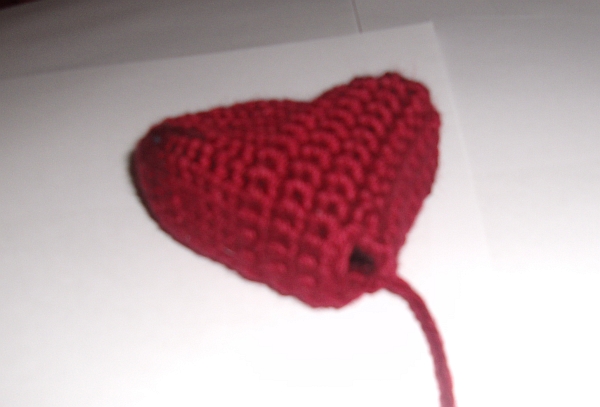 You should then be left with something that looks like this: 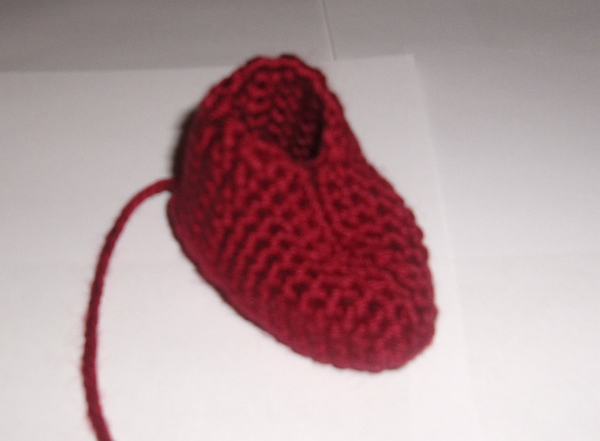 And now you're ready to stuff the foot and proceed with the 'leg' portion of the pattern.  You'll start by sc evenly around the opening you see there at the top to begin the leg.


Hope this helps you all,  the pictures are a bit blurry  (but I don't have a camera that really does the best closeup shots),  but let me know if you have more questions! 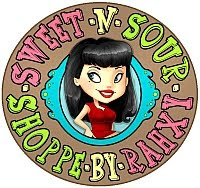